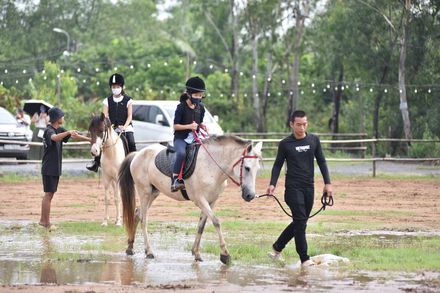 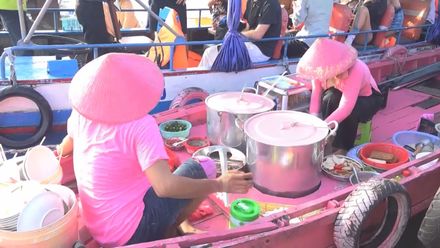 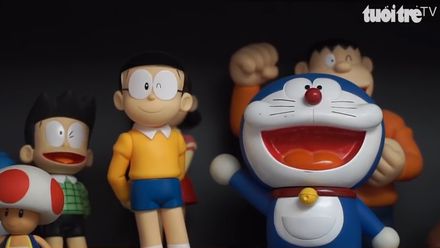 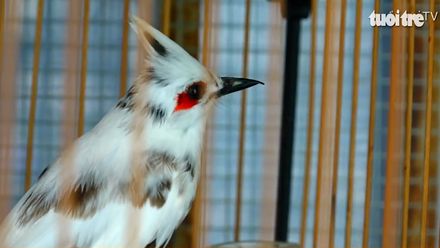 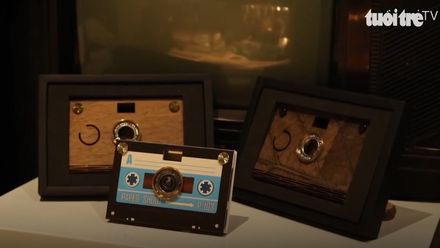 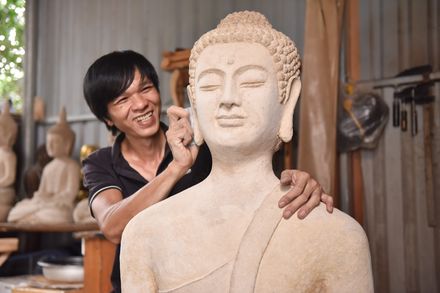 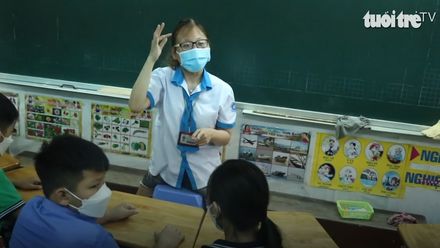 Man climbs coconut tree like a cat in Vietnam 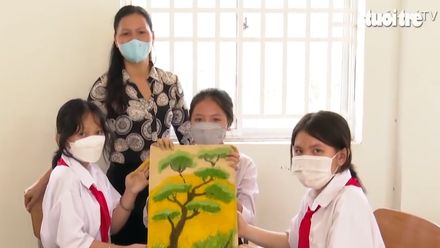 These Vietnamese students are turning sawdust into art 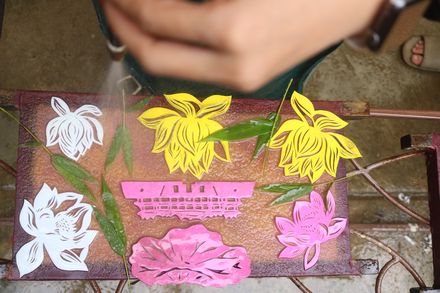 In Vietnam, trucchigraphy paper art made from agricultural waste