The 50cc four-stroke Honda Monkey motorcycles with many gilded parts are priced at some VND200 million ($8,713.4) each in Vietnam.

The motorcycles are manufactured with a limited quantity of 5,000 worldwide.

The Honda Monkey is a mini-motorcycle which was launched in 1961. During the product life cycle, there have been many special editions.

Additionally, many stamps with the phrase 'limited edition' are placed on the body of the motorbike.

One Honda Monkey is offered by an agent in Vietnam and has just been ridden for over seven kilometers.

The price of $8,713.4 was aimed at customers who are keen on collecting two-wheeled vehicles as such an amount can be used to buy a high-end scooter or a large displacement motorcycle.

The Honda Monkey has a low (about 560 millimeters) and wide saddle but high handlebars to facilitate adults riding it.

In the initial stage, the motorbike had no shock absorbers. It was not until 1974 that Honda added both rear shock absorbers and front forks to the Monkey.

The vehicle is built around a 49cc air-cooled single-cylinder engine and a three-speed gearbox with a capacity of 4.5 horsepower.

It is about 58 kilograms, half the weight of a typical scooter.

In March 2017, the chairman of Honda said that the firm would suspend the Monkey manufacturing from August 2017 due to regulations on the control over exhaust gas in Japan.

To celebrate the 50th anniversary of this motorcycle line-up, Honda has launched a special edition with 500 motorcycles for local sales only and 500 customers receiving lucky numbers can buy them.

In Vietnam, Honda Monkey motorcycles have been imported by many private agents. However, Honda Monkey Gold Limited Edition bikes are a rarity.

Many collectors are willing to pay to own them.

He emphasized the need for respecting international law as well as independence, sovereignty, and territorial integrity of countries 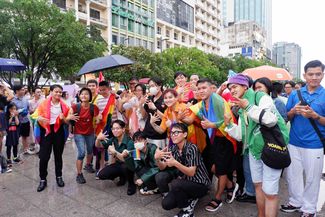 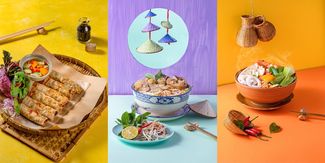 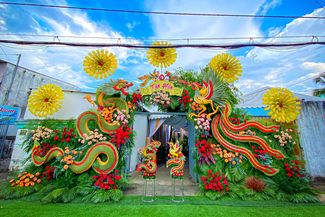 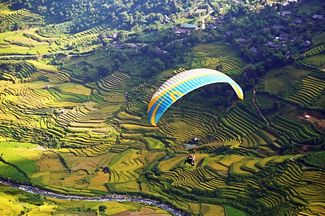 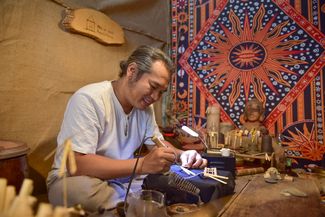