Authorities in north-central Vietnam’s Quang Binh Province have given the green light for a local travel firm to pilot a boat tour service through flooded areas of the province this November.

According to the People’s Committee of Quang Binh Province, the flooded areas of the province that will be exploited for tourism purposes are located in Tan Hoa Ward, Minh Hoa District, around 70 kilometers from Phong Nha-Ke Bang National Park.

The north-central province of Quang Binh offers tourists breathtaking landscapes that appear to be plucked directly from movies, with farms intermingled with mountains, hills, and winding rivers.

The pilot program will include both speedboat and kayak experiences through the flooded areas of Tan Hoa Ward, giving tourists an up-close look at the lives of locals during the flood season.

Tan Hoa Ward is typically the most heavily flooded area in Minh Hoa District during the rainy season.

Due to past difficulties in coping with natural disasters, local people often faced a unique set of challenges and were forced to deal with extensive property damage.

In recent years, however, residents have implemented a number of flood prevention and management strategies, including the construction of pontoon house boats, resulting in safer living environments and increased tourism potential for the area during the flood season.

It is expected that new tourism products will boost tourism in Tan Hoa Ward, offer new income streams for locals, and contribute to disaster prevention and management. 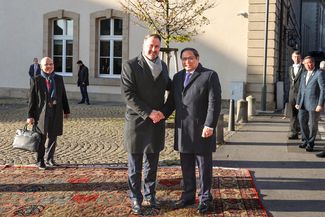 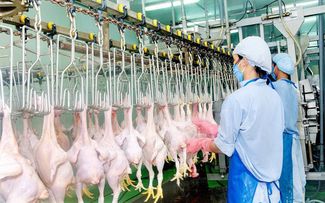