Pham Quy Long, aka Tuan Akai, now owns a collection of reel to reel tape recorders and turntables worth nearly VND2 billion (U$86,600).

Tuan Akai developed his interest in collecting the items after he saw a reel to reel tape recorder at a coffee shop.

After asking the café’s owner to buy the recorder several times and being turned down, Tuan Akai insisted on convincing the owner to sell by visiting the venue constantly for three months until the owner finally agreed to sell it for VND6 million. (US$1 = VND 23,037)

“I started collecting in 2006, and now have over a thousand devices,” Tuan Akai told Tuoi Tre News.

“The emergence of social media has also made it easier for me to collect them.

“My recorders were produced by many manufacturers including Akai, Teac, Pioneer, Sony, Studer, Revox and more, but mostly Akai.

“That’s also why I got the nickname Tuan Akai.”

According to Tuan Akai, the reel to reel tape recorders fetched different prices from millions to billion of dongs.

They are often found intact and are also easy to preserve.

Besides the music devices, Tuan Akai has also collected other items such as rotary phones, old mobile phones, classic motorbikes, typewriters and more.

“This collection is my childhood dream,” he expressed. 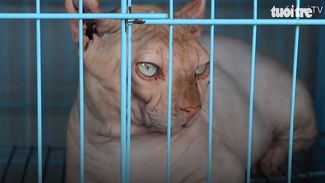 Huynh Thi Kim Dung, a resident of Ho Chi Minh City's Go Vap District, has spent tens of thousands of dollars purchasing and rearing seven Sphynx cats due to her unending affection for the specialty breed. 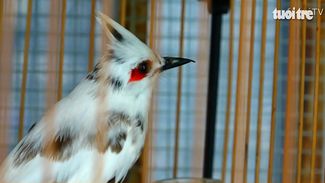 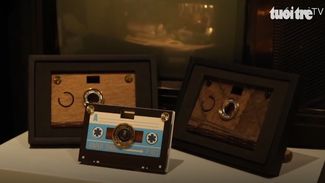 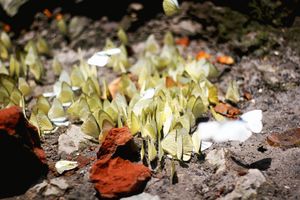 Check out this magnificent coastal road in central Vietnam

The Vinh Hy – Binh Lap road is more than 50 kilometers long, connecting the provinces of Ninh Thuan and Khanh Hoa