This Vietnamese architect is transforming 27,000 toothpicks into stunning mandala

A Vietnamese architect is using thousands of toothpicks to create a 'mandala' – a circular, geometric symbol used in many Asian cultures as a representation of the universe.

Hoang Tuan Long is known for inventing 'boarc,' a style of art that features miniature replicas made from giang toothpicks and laser cutting acrylic sheets.

Giang is a plant in the same family as bamboo.

For nearly a decade, Long has devoted himself to developing the boarc and creating replicas of famous Vietnamese landmarks, including One-Pillar Pagoda in Hanoi, Meridian Gate in the central city of Hue, and Ben Thanh Market in Ho Chi Minh City.

The architect has also made models of international landmarks, including Big Ben in England, the Taj Mahal in India, and Gardens by the Bay in Singapore.

In 2016, Long’s replica of the One-Pillar Pagoda, which took nearly 110,000 toothpicks and six months to finish, was recognized by the Vietnam Records Organization (VietKings).

In 2020, the World Records Union (WorldKings) recognized Long as “the first person to create and build replicas of iconic buildings using toothpicks and a laser technique called ‘boarc’.”

Long was born in 1974 and graduated from the Belarusian National Technical University with a master’s degree in architecture, according to WorldKings.

WorldKings describes boarc as “a delicate mixture of traditional and modern art that represents toothpicks’ slender but sustainable nature, which makes his miniature models extremely appealing.”

Long is currently working on a boarc mandala that will feature 379 words from the Great Compassion Mantra.

Long expects the 1.4m x 1.4m mandala to be comprised of 27,000 toothpicks and will spend three months building it.

Long came up with the idea of creating a mandala in 2021 but decided to delay his project due to COVID-19.

He has dedicated the piece to his mother, who passed away from respiratory disease.

“My mother and I discussed making this when the pandemic was under control, unfortunately she is no longer with us,” he shared.

Long hopes the mandala will earn him records in Vietnam and Asia for a toothpick work which gathers the most people.

He also plans to auction off the mandala and use the proceeds to help orphans, children from low-income families, and sick kids.

In the future, Long will continue to create replicas of Vietnam’s many heritage sites in the hope of promoting the country and its people to the world. 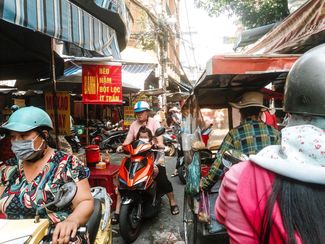 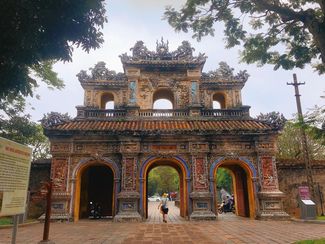 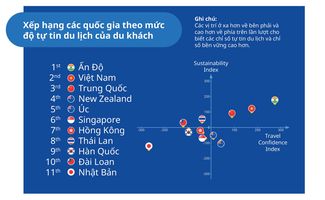 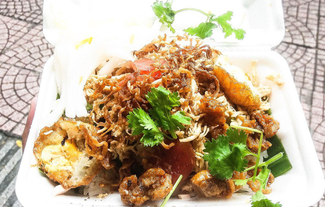