The Civil Aviation Authority of Vietnam (CAAV) has ceased issuing licenses for all flights arriving from the United Kingdom and Africa to prevent the spread of new coronavirus variants.

The Ministry of Transport has sent an urgent document to the CAAV and relevant agencies to follow the direction of the prime minister.

On Wednesday last week, PM Nguyen Xuan Phuc decided to ban flights from countries and territories, initially the UK and South Africa, where mutations of the novel coronavirus have been recorded.

The mutant coronavirus strain in the UK was identified by the World Health Organization (WHO) on December 18, with scientists saying it may be up to 70 percent more transmissible than the old one.

However, Britain’s health minister then said that the mutation found recently in South Africa is even more problematic.

So far, over 38 countries in the world have recorded patients infected with the new variant, most of whom came from the UK and South Africa, the first two countries to record the strain, the Vietnamese health ministry said.

Vietnam confirmed the first imported case of the new coronavirus variant on January 2.

The variant was detected in a 44-year-old woman returning from Britain, who was quarantined upon arrival.

In its document, the transport ministry also asked the CAAV to require all local and foreign airlines to strictly comply with Vietnam’s regulations on pandemic prevention and control.

Vietnam has documented 1,520 COVID-19 cases as of Wednesday afternoon, with 1,361 recoveries and 35 deaths, according to Ministry of Health statistics.

The country has suspended all inbound international commercial flights since March 2020, but the government has been operating repatriation flights to bring home Vietnamese citizens stuck abroad amid the pandemic.

Some special flights carrying foreign experts and investors have been allowed to fly into Vietnam.

All people entering the country have to spend 14 days in quarantine. 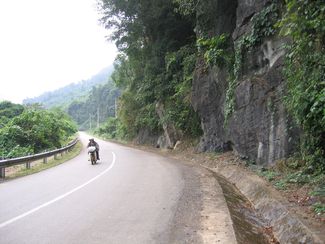 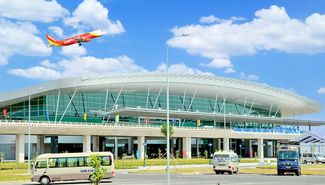 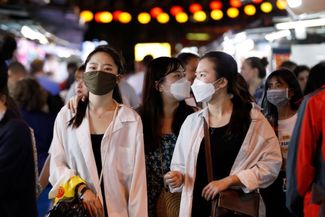