Tuoi Tre (Youth) newspaper has begun organizing two competitions this month that will run through November as part of the lead-up to 2021 'Day of Pho.'

December 12 was officially designated as the Day of Pho – a celebration of Vietnam's most popular dish – in 2018, one year after the first Day of Pho was held.

Pho is a Vietnamese soup consisting of broth, rice noodles, fresh herbs, and either beef or chicken.

This year, in addition to the main competition to find Vietnam's best pho makers, Tuoi Tre is holding writing and TikTok video contests to encourage domestic and international readers to tell their pho stories in text and visual formats.

All Vietnamese and international readers are eligible to compete.

Members of the organizing board, judging panel, and sponsors, as well as their family members, are welcome to compete, but they will not be considered for prizes.

The competition organizers' decision will be final.

All nominated winners from both the TikTok and writing contests will be announced at Gala Day of Pho on December 12, 2021.

- Contestants create video clips of their experience with Vietnamese pho, which can be cooked at home or at their favorite pho restaurants, using appropriate TikTok social network applications and displaying the image of the dish.

- A video clip that is no longer than three minutes. The entries have not been published in any form of media or in any other contests.

- To ensure video quality, entries must be uploaded to Google Drive and sent via email, or directly emailed, to videongaycuapho@tuoitre.com.vn or video.ngaycuapho2021@gmail.com.

- Entries that pass the preliminary round will be posted on Tuoi Tre's TikTok channel.

- The product's viral, social media interaction, including view, like, and share counts, will be used to judge all submissions.

- All articles must be less than 1,000 words long and written in Vietnamese.

- Each author is allowed to submit up to three entries. Please include your real name, address, and contact phone number under your pen name if you have one. At least one photo related to the article's topic or character is required for each submission.

- Entries have not been published in any form of media. Contestants are responsible for copyright. Citations without sources are not qualified.

- Entries must be sent to ngaycuapho@tuoitre.com.vn between October 22 and November 25, 2021.

- Royalties will be paid on articles published on Tuoi Tre.

- Organizers are allowed to use images of the winners in celebration of the Day of Pho.

True Platform recently closed a US$3.5 million round of seed funding 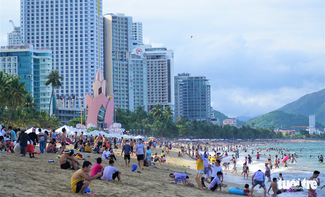 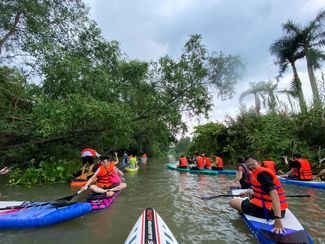 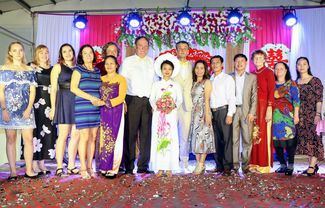 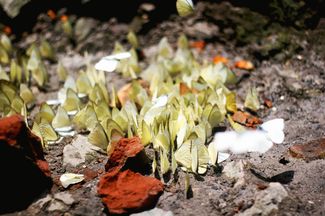 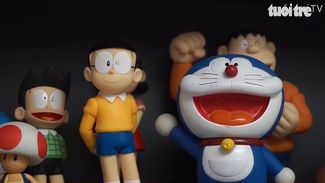 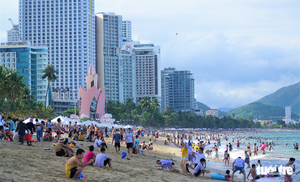